As stars evolve from the main-sequence (MS) to the red giant branch (RGB), they experience several changes. Specifically, the outer layers expand and cool, the convective zone deepens, and a series of shell-burning and core-burning phases begin to take place. A number of RGB K-type stars, however, have been found to contain unusual characteristics such as a high lithium abundance that is inconsistent with standard stellar evolution models. Stellar objects with high Li abundances (A(Li)) are often also rotating more rapidly than standard evolutionary models predict (Carlberg et al. 2012). Additionally, many Li-abundant RGBs have infrared (IR) excesses, suggestive of a circumstellar shell or disk (de la Reza et al. 1997; Drake et al. 2002). Several hypotheses have been put forth as to the origin of the Li in these stars along with their increased rotation rates and IR excesses. These include engulfing nearby planets or a newly triggered nuclear fusion stage that could eject a dusty shell.  Prior investigators looking for correlations between Li and IR excesses (e.g., de la Reza et al 1997 and references therein) used Infrared Astronomy Satellite (IRAS) data both to select targets and assess whether or not there is an IR excess. Our goal is to investigate the original targets with higher spatial resolution data from the Widefield infrared Survey Explorer (WISE) to see if the IR excess is really associated with the star, but also to look for WISE IR excesses in a much larger sample of RGB K-type giants, assembled without regard to IR brightness (Carlberg et al. 2012).  We hope to determine or at least constrain the empirical relationship between A(Li), rapid rotation, and IR excess in these K giants. 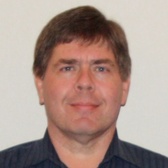 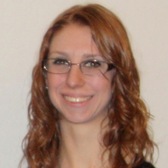 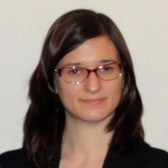 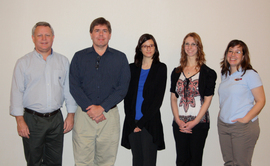