Star Formation in Lynds Dark Nebulae: Using Spitzer Space Telescope infrared images to see deep inside clouds of gas (Lynds 981 and Lynds 425), deeper than any prior observations could see, and reveal any hidden star formation that is ongoing.

Recent research on star formation in large molecular cloud complexes, such as the Cepheus Flare (Kun 1995), Orion, Perseus (Rebull et al. 2007), and Taurus molecular clouds, have included studies of a number of Lynds dark nebulae (LDN). Less attention has been given to isolated Lynds clouds. Both LDN 981 and LDN 425 are smaller, more isolated, dark molecular clouds that could contain regions of active star formation within them -- they both are associated with IRAS sources, and based on prior shallow surveys, they both have a YSO candidate in the neigborhood. Spitzer observations with IRAC and MIPS will allow us to see deep inside the cloud, deeper than any prior observations could see, and reveal any hidden star formation that is ongoing in these clouds.

This project is part of the Spitzer Teachers Program. 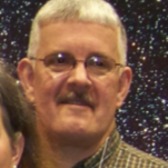 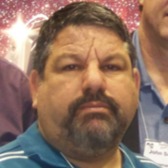 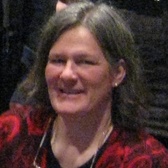 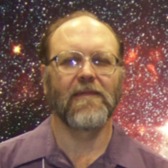 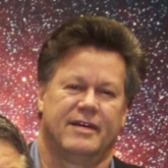 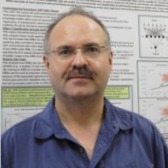 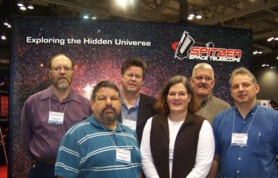