HIPS (Hidden In Plain Sight) AGN will be using archival surveys for stellar variability to detect variability in active galactic nuclei (AGN) in the background.

Current models for active galactic nuclei (AGN) accretion and physical size do not match the limited observational data available, so there is an active need from the modeling community for many more reverberation mapping campaigns with which to better calibrate models. Since short-term variable AGN can be more easily monitored for reverberation mapping than long-term variable AGN, they can begin to provide data more quickly. The goal of this project will be to find short-term variable AGN from the Young Stellar Object Variability (YSOVAR) survey conducted using the Spitzer Space Telescope. Potential AGN from the YSOVAR data will be selected first by color and then by magnitude. Since AGN share some similar color characteristics with young stars, images of each object will then be visually assessed for galaxy-like structure to further reduce the chance that the object is a foreground star. Then the spectral energy distribution (SED) for each potential AGN will be examined for AGN-like characteristics. By going through this process, the expectation is to find tens of previously unidentified AGN and isolate several that vary in brightness over time-scales of roughly less than a few weeks after inspecting their light curves. 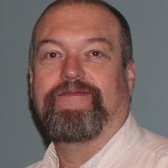 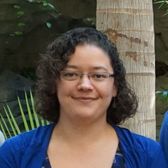 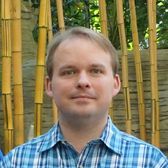 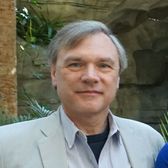 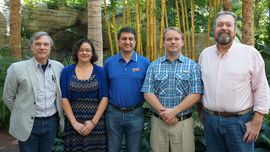