Luminous Data Miners: Using ultraviolet images from the Galaxy Evolution Explorer (GALEX) satellite and infrared images from the Spitzer Space Telescope to find a correlation between the color and luminosity of gas emission and dust emission around supermassive black holes at the centers of galaxies.

Archival data from the Spitzer and GALEX Space Telescopes will be used in an attempt to determine the inherent luminosity of nearby Active Galactic Nuclei (AGN) by plotting a UV-IR color-magnitude diagram. The previous difficulty in determining the luminosity of AGN using this technique has been that AGN are variable and observations were often taken at widely different times. As a result color-magnitude diagrams were constructed using UV and IR data points acquired decades apart. Also there is usually an unknown amount of obscuration towards the AGN emission region. This study attempts to mitigate both of those issues: i) by using data that were collected much closer in time to each other, since both GALEX and Spitzer were launched and carried out most of their observations within the same 5 year period; and ii) by choosing Type I AGN, which show the least amount of obscuration. 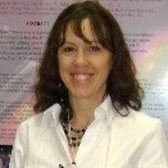 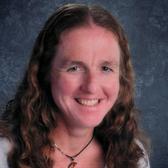 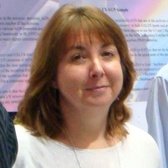 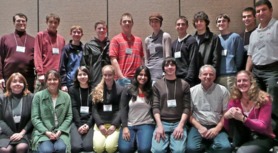