Team Red Shift: Using Spitzer Space Telescope images to find clusters of galaxies at a large distance from the Earth.

We propose to study galaxy clusters around Active Galactic Nuclei (AGN) at a high redshift range of 0.7<z<1.2. In order to accomplish this we will utilize data from the Spitzer Space Telescope compiled by Falder et al. (2010). We propose to identify galaxy clusters by using simple IRAC color selection which has been found to be effective at unraveling high redshift galaxies (A. Galametz et al. 2011 ).

Using a counts-in-cell analysis, we will identify a field as being overdense if 15 or more IRAC sources are found within 1arcmin (ie., 0.5 Mpc at 1<z<3) of the targeted galaxy to the 5 sigma flux density limits of the IRAC data that was targeted. Also, using the color selection criteria developed by Stern et al. (2005), we will seek out other AGN surrounding the originally targeted source.

The number of our sample is 168 and we plan on both rediscovering previously known clusters and protoclusters as well as discovering new galaxy cluster candidates. The researchers further hope to create some statistical sampling which would further confirm suggestions that high redshift radio AGN with high radio luminosity lie in some of the densest regions in the Universe. 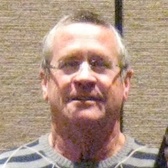 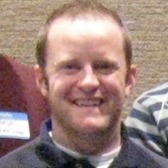 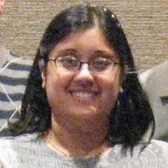 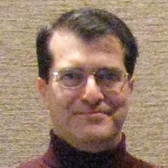 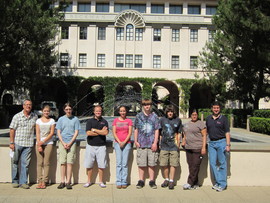