Spitzer Light Curve of Z Cha: Using the Spitzer Space Telescope to monitor the infrared variability around the binary star system WZ Sge to try to characterize the dust distribution in the system.

These observations have great relevance for accretion disks in general, those in binary systems as well as in active galaxies. This new Spitzer/NOAO Research Program for Teachers and Students proposal will provide observations of the eclipsing dwarf nova Z Cha that will test and confirm our new findings, as well as provide the basis for additional classroom and EPO activities related to infrared astronomy, eclipsing binary stars, and the process of mass transfer/accretion. 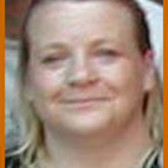 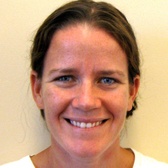 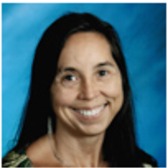 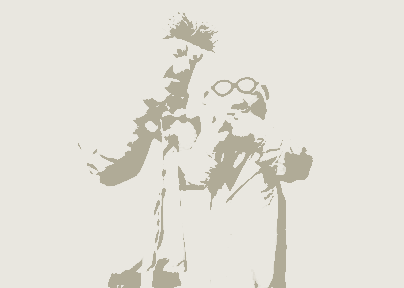